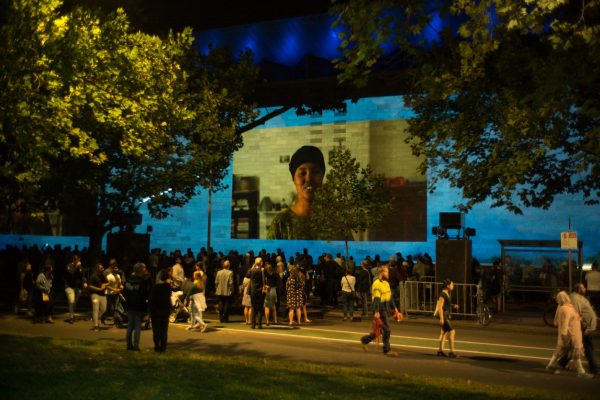 In February 2018, four of Behind the Wire’s films—featuring Behrouz Boochani, Hani Abdile, Munjed Al Muderis and Jamila Jafari—were projected on the facade of the National Gallery of Victoria International in Melbourne. The films were shown on a loop from dusk until dawn. The work was a co-production of Behind the Wire and DAE White Night. 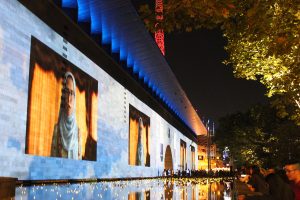 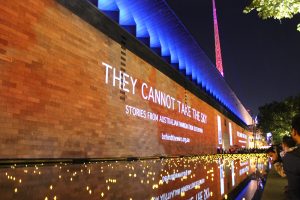 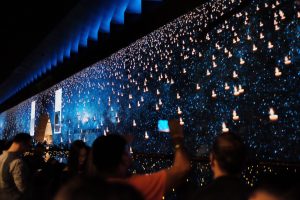 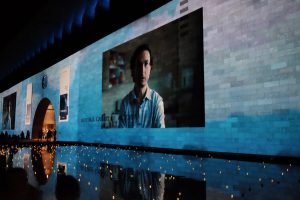 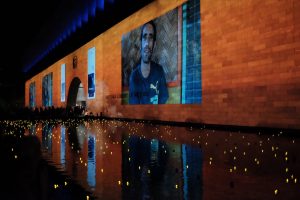 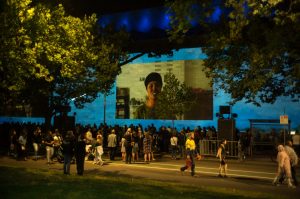 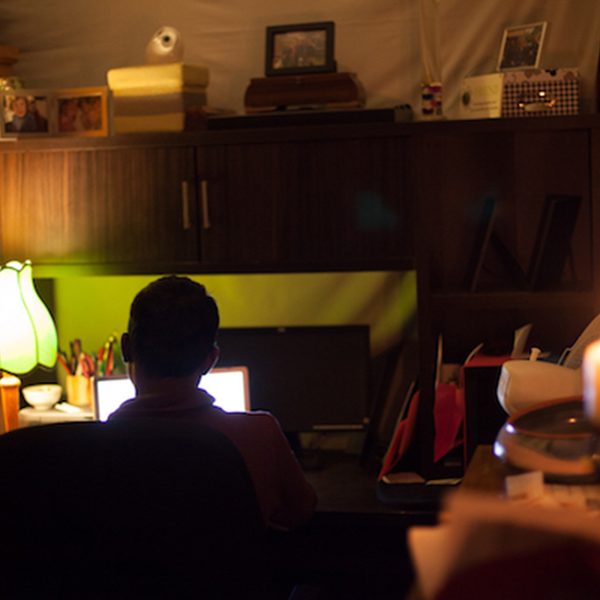 I felt like I wanted to wear a seatbelt

Listen to this story 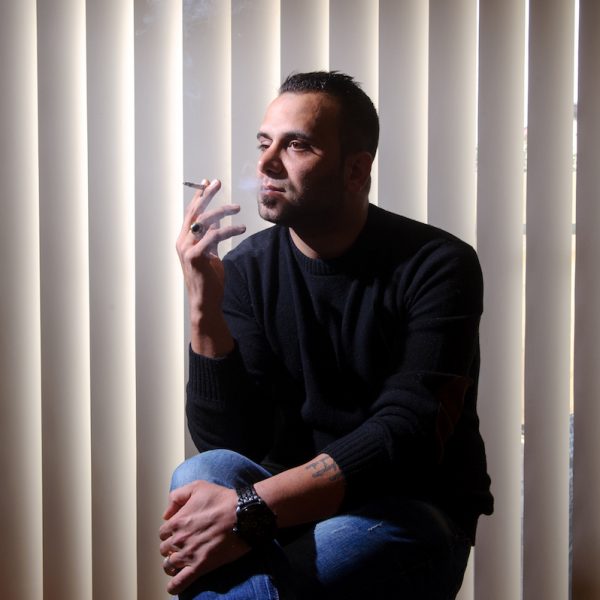 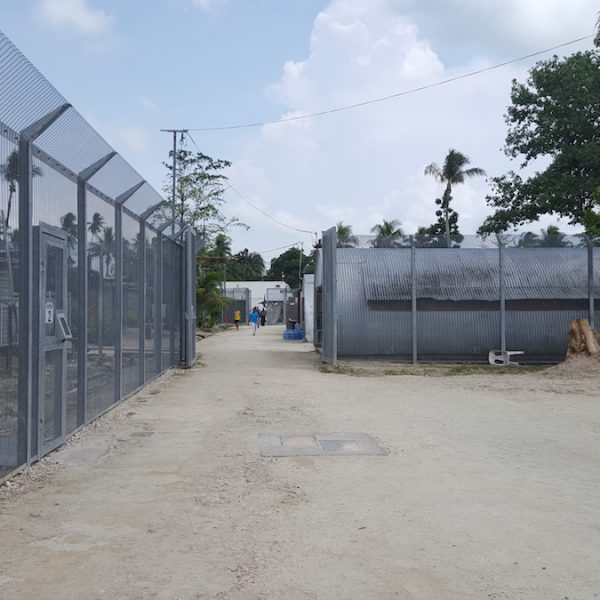